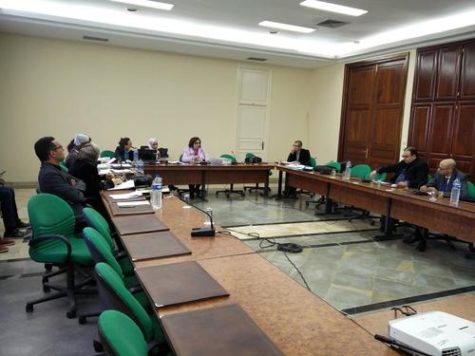 The General Legislation Commission at the Assembly of the Representatives of the People decided to postpone all bills being discussed at the commission and define the Reconciliation Bill as a matter of absolute priority. And today, the commission starts the discussions related to the Bill.

This decision confirms the intransigence and stubbornness of both the Assembly and the Presidency of the Republic despite the unanimous rejection of the aforementioned bill among local and international civil society actors.

Hence, Al Bawsala expresses its absolute rejection of this bill and considers it as :

Al Bawsala reiterates its complete and categorical refusal of this bill and urges all citizens, civil society members and organizations, the media, the political parties and the deputies to firmly oppose this bill. Al Bawsala demands that the Presidency of the Republic withdraws the bill or that the commission votes it off.